Someone (hey mum) told me that I should write something on my blog because he (she) wants to read it so: 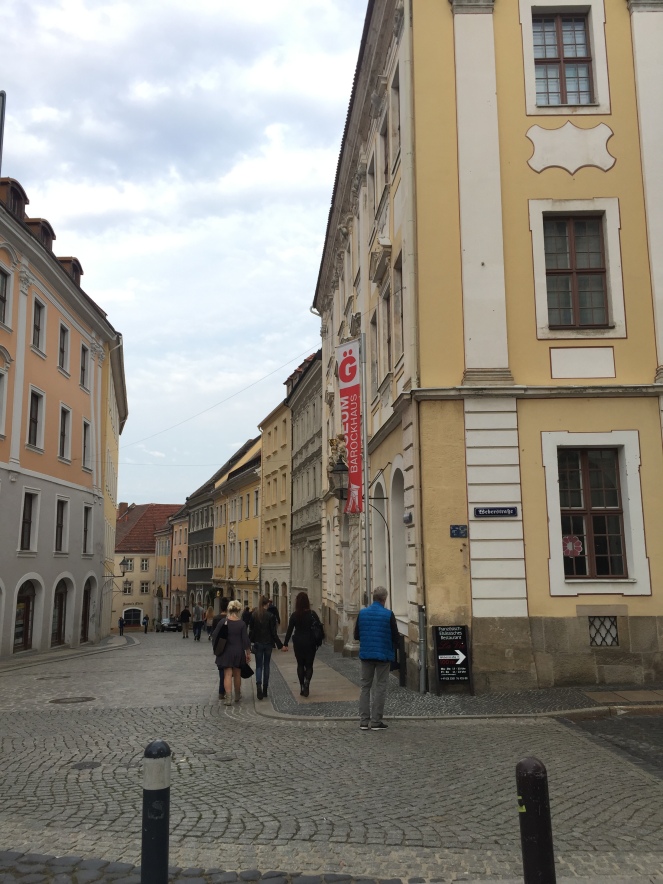 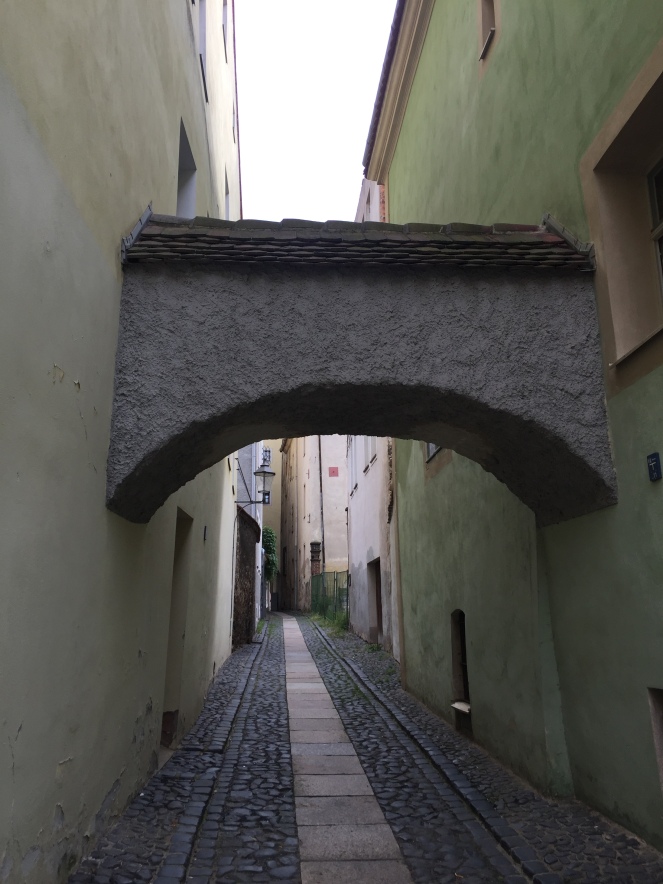 Today I went to school – as always – with the bus that leaves after 7am. At the school I found out that I wouldn’t have my first four lessons (nice, I could have slept until 10am) so I first went for sightseeing for two hours and then to the gym. After a while of walking around I wasn’t even annoyed anymore by the fact that I could have slept for five hours longer because it was actually really nice just to walk around. And because it was early, everyone was at work or at school (or sleeping) so there was nobody else besides me. Eventually I ended up walking altogether for 10 kilometers and it was a really nice morning.

After school – really tough day by the way, only two lessons of German – I went for orienteering. I would have never believed that orienteering is so nice, I actually like it even more than I like going to the gym or jogging. You know, after jogging for an hour you are usually quite pleased with the fact that your training is now over and you can go and take a shower and just lie on the coach, but after orienteering I don’t feel like it, I actually feel a bit sad because the training is over. And running on the wood is totally different from running on the asphalt, it’s so beautiful and even though it’s much more difficult, it’s still better. Of course I’ve only done it for few times but so far I’ve felt this way so so far so good 😀 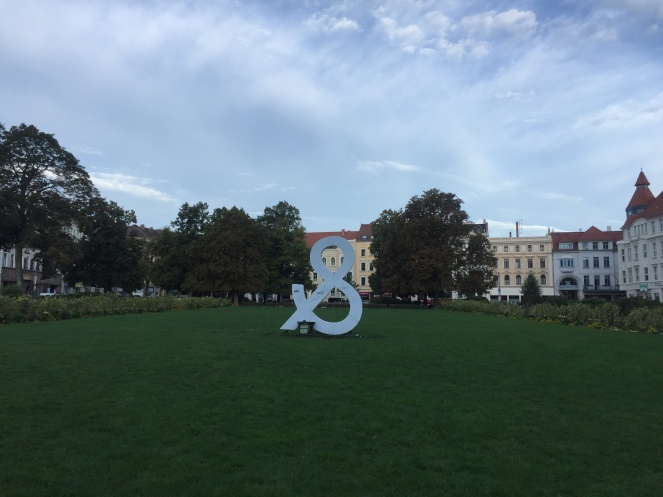 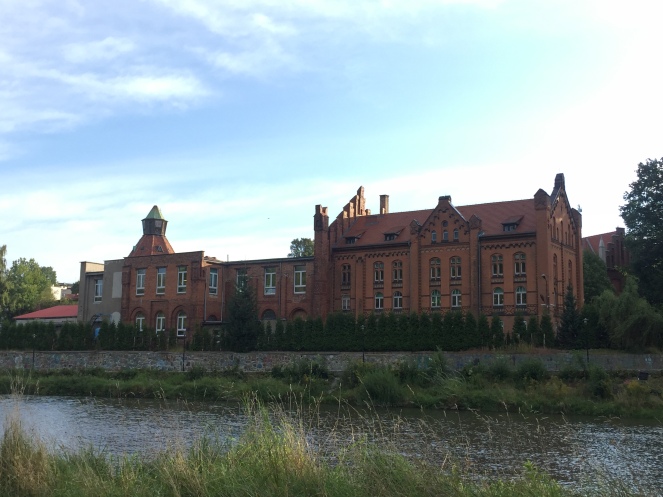 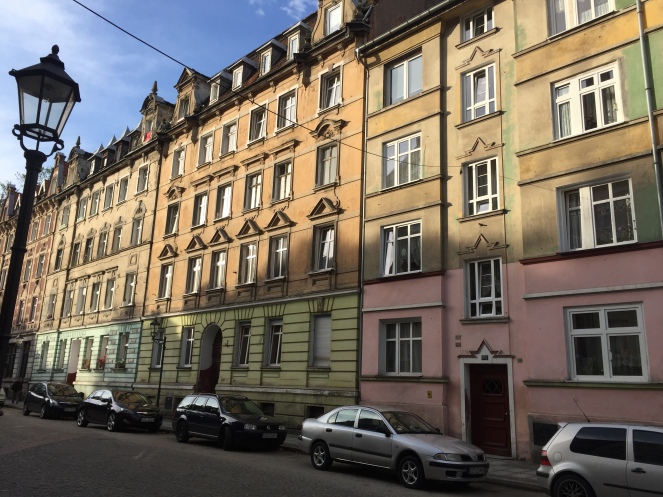 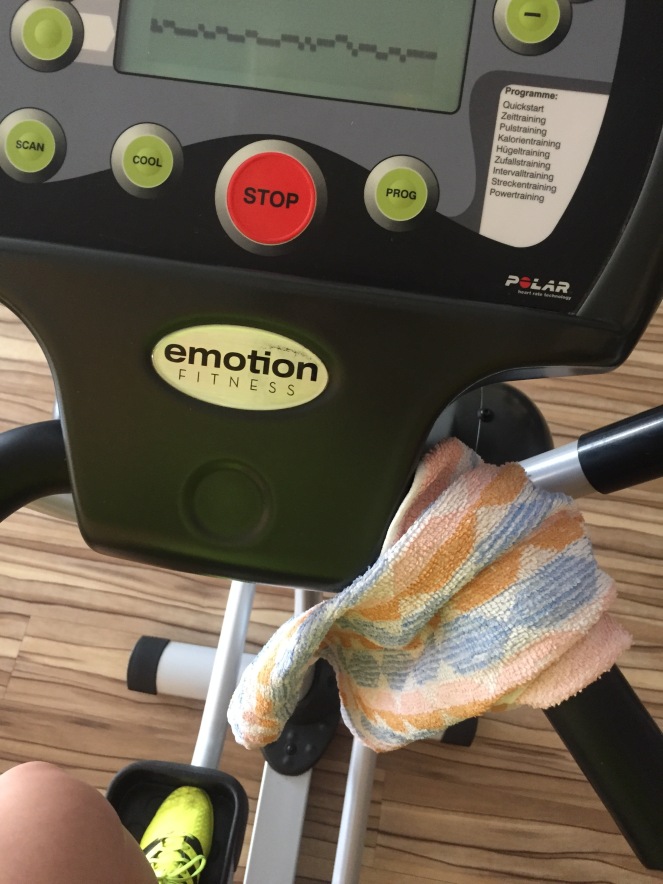 View all posts by lottsreist

You guys have visited here